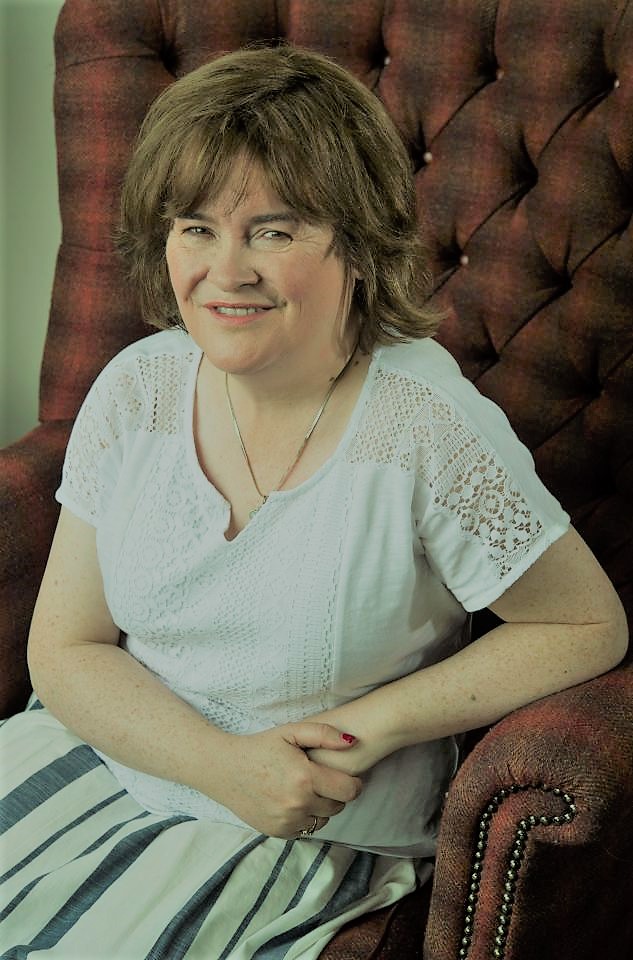 At The London Piano Recording Studio, we have the opportunity to see all sorts of musicians coming to record at our premises. People of all level and ages. It is impressive to see how, doctors, lawyers and even housewives take the bold decision of taking up piano or vocal lessons and all of a sudden becoming fabulous singers and/or pianists.  This reality made us ask ourselves the question about whether there is an age limit to starting learning music or not.

After witnessing so many success stories from our clients, we came to the conclusion that sometimes is actually better for musicians to start “late” rather than too early. There are thousands of cases of young students taking up piano lessons pushed by their parents who then drop their endeavours altogether. On the contrary, when somebody starts learning the piano at a later stage of his or her life, the story is completely different…

In general, people who start learning the instrument later in their lives, tend to be far more committed and even passionate about their artistic development. It very often happens they have postponed it for quite a long before actually making the big step of starting training. Summarizing, adult music students tend to be particularly efficient and when they come to record as fully rounded late starters, they actually show a big deal of expertise and control.

Amongst many late-start-with-music artists when can name:

For some of them, their carriers took off as late as 48…

We decided to post this article inspired by a post at www.wkmt.co.uk “Is it late for me o start learning piano” If you believe you made a late start with music, it definitely worths reading it!